What is cerebral palsy? 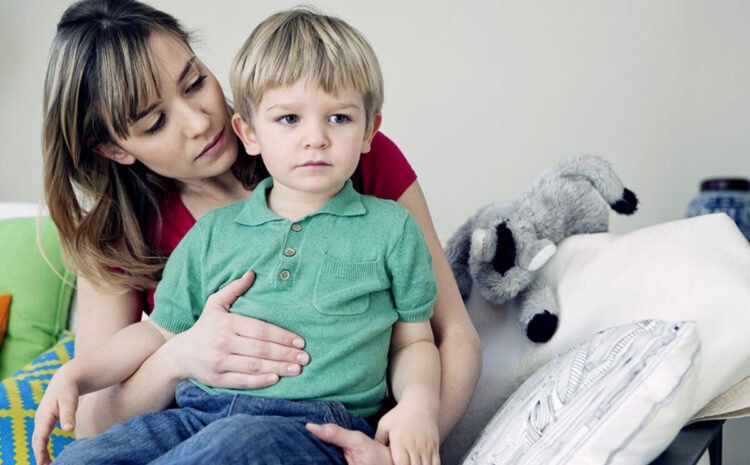 Cerebral palsy is a spectrum of disorders that include medical problem related to muscle tone, movement and coordination. In literal terms, the word ‘cerebral’ refers to brain, while ‘palsy’ means weakness, disability or paralysis of body movements. There is no certain reason for causing cerebral palsy, but it is believed to be caused due to injuries or damage happened to the brain during intrauterine life of the infant, when the brain is still in the phase of development. Cerebral palsy is one of the most common motor disabilities that occur in children. It can be most often diagnosed during infant life or preschool age.

Most of the children present with common feature of cerebral palsy like impairment of movements. In most of the cases it is associated with complaints like, abnormal reflexes, floppiness or rigidity of the limbs and trunk, abnormal posture, involuntary movements, unsteady walking, or combination of any of these problems. In some Children eye muscle imbalance may also be found, which can make it hard for them to focus on any object.

As cerebral palsy is a group of disorders, it’s sign and symptoms can range vastly and may vary greatly from person to person. The severity of these symptoms might also show great variability between individuals. There can be people who are known to lead their lives with minimum difficulties and little disabilities, while there can be others who may need a full time support and assistance from anyone to carry out their daily chores.

Homeopathy can be very promising and seen as a ray of hope in children who are suffering with cerebral palsy. Homeopathic medicines can act effectively in not only management of such cases, but also cure them. Individualised homeopathic treatment for cerebral palsy is effective to very extent and help in improving the quality of life of the patient.

AVI homeopathy is one such online virtual clinic which is determined to provide the best help and support to the children who are suffering with such mental disorders. Dr. Ashok Choudhary is the best homeopathy doctor for cerebral palsy and has vast experience of 21 years in this field.

As stated above, the sign and symptoms of cerebral palsy may vary significantly from person to person in the way of appearance and severity, but there are a few symptoms that are common ones and can be observed in most of the patients, like-

• delayed motor skill milestones, like rolling over, sitting up by own and crawling

• muscles being too floppy or too stiff

• delayed speech and difficulty in speaking

• spasticity, with stiffness of muscles and exaggerated reflexes

• dominance of one side of the body while performing activities and neurological problems, like seizures, intellectual disabilities, and blindness.

The causes and risk factors involved

Cerebral palsy is caused due to abnormalities and defects caused because of any injury in the brain tissues, while the child is still in an intrauterine life. In most of the cases it is really difficult to judge the exact cause for that injury, yet some of the possible ones may include-

• maternal infections, that may affect foetus

• fetal stroke, that may reduce the blood supply to the brain of developing foetus

• Bleeding into the brain of foetus or newborn

Talking about the risk factors, there may be several of them  associated with cerebral palsy, which all depend upon the health issues faced by both mother or growing foetus inside the womb.In case of mothers, exposure of pregnant lady to infections like cytomegalovirus, rubella, herpes, syphilis, toxoplasmosis, Zika virus can significantly increase the risk of cerebral palsy in infants. Other health related problems like thyroid dysfunction, seizures, and exposure to certain chemicals and toxins can also increase the risk. While in infants, infections like bacterial meningitis, viral encephalitis, severe and untreated jaundice and bleeding into the brain due to stroke are leading causes of cerebral palsy.

Homeopathy can provide safe, gentle and rapid cure in the cases of cerebral palsy. The individualised homeopathic medicines chosen after careful case taking are the best for managing the symptoms and improving the condition of the patient as a whole.

Finding out the Individualised homeopathic remedy is not an easy job for the physician, it can only be found after detailed case taking, but there are some medicines which cover maximum sign and symptoms of cerebral palsy and are most commonly prescribed. Some of the frequently used homeopathic medicines for cerebral palsy are- gelsemium, plumbum met, hypericum, causticum, argenticum nitricum, etc.