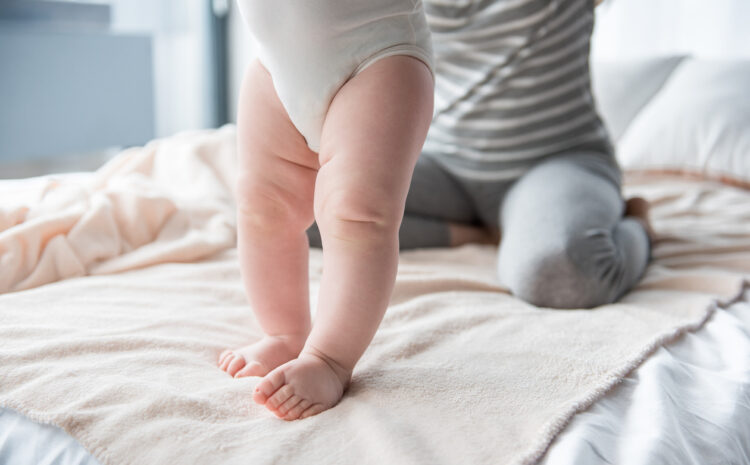 Autism or autism spectrum disorder (ASD), refers to wide range of complications and conditions which are characterised by having problems with communication and behaviour. Autism can be of many types and is influenced by genetic and environmental factors. Being a spectrum disorder, people facing this problem may present with variety of symptoms and every patient may significantly differ from other patients. Some people with ASD may require support and assistance in their day to day activities, some may lead a normal life without any help, while others may require full time care in facility centres.

People with autism find it difficult to communicate with others, and are not able to express themselves through gestures, touch or expressions. Skill development in such children is found to be very uneven, like they may be bad at communicating, but very skilled in arts, music, maths, memory, etc.

Sign and symptoms of autism are mostly diagnosed before a child turns 3, though some children may show signs since birth only. Some common sign and symptoms of autism may include- doing any activity over and over again, having intense interest in anything, not paying heed to what others are saying, lack of eye contact while someone in talking, high sensitivity to sounds, touch, smell, reacting unsuitably to any ordinary scene, not looking at things when pointed, not liking to be loved and cuddled, problem in understanding gestures, facial expression, talking in sing-song, flat or robotic voice, trouble in adapting to routine changes, etc.

Exact cause of autism is not known. It is observed to happen in children of all races, ethnicity and social background. Boys have been found to be four times more affected with ASD as compared to girls. This condition may be related to some problems in parts of brain which are responsible for interpreting sensory inputs and language processing.

Autism has been seen running in families, so gene combinations can be said to play a role in causing it. Autism is also common in children of older parents and pregnant women who are known for taking certain medications, like anti seizure medicines. Consuming alcohol during pregnancy also increases the risk of causing autism. Other than that ‘to be mothers’ who have metabolic conditions like diabetes and obesity are also at higher risk of giving birth to an autistic child. According to some researches autism is also linked to untreated phenylketonuria and German measles.

Conventional medicines have no specific treatment for autism, except some therapies. Homeopathy in such cases can cure the root cause of the disease, if treated early. In older cases also homeopathy has proved very useful in managing the symptoms and help the individual to live a normal life. Parents if observe the above stated symptoms in their children should consult the best homeopathic doctor for autism as soon as possible.

Homeopathic approach in these cases is to identify characteristics symptoms in an individual, which help to choose the remedy according to the constitution of the person. In cases where genetics is involved, homeopathy does not go by the symptoms alone, but considers a body as a whole entity, including physical, mental, spiritual and emotional perspectives also.

Though it is always better to consult the best homeopathic doctor for autism in children, some common medicines which are frequently used are stramonium, tarantula, calcarea carb, natrum mur, carcinocin, etc.